Mulch to Talk About 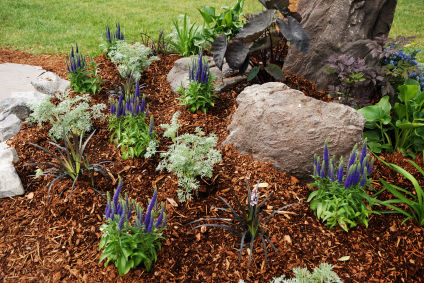 There is no one, universal mulch for everything. There are pros and cons to every mulching material. Whatever the material, mulch needs to stay put to be effective, but should also be easy to remove and apply. Natural mulches are very common and are composed of plant matter. Examples include straw, shredded leaves, bark, pine needles or wood chips. These mulches decompose over time which helps improve the soil but it also means they must be replaced once or twice a year. Colored mulches are made by adding a dye to a natural mulch. They typically come in colors such as brown, black or red. Whether you’re using rich black to make your perennial garden pop or soft red to accent your home, colored mulch gives you more flexibility and creativity in your garden.

Read more: Mulch to Talk About 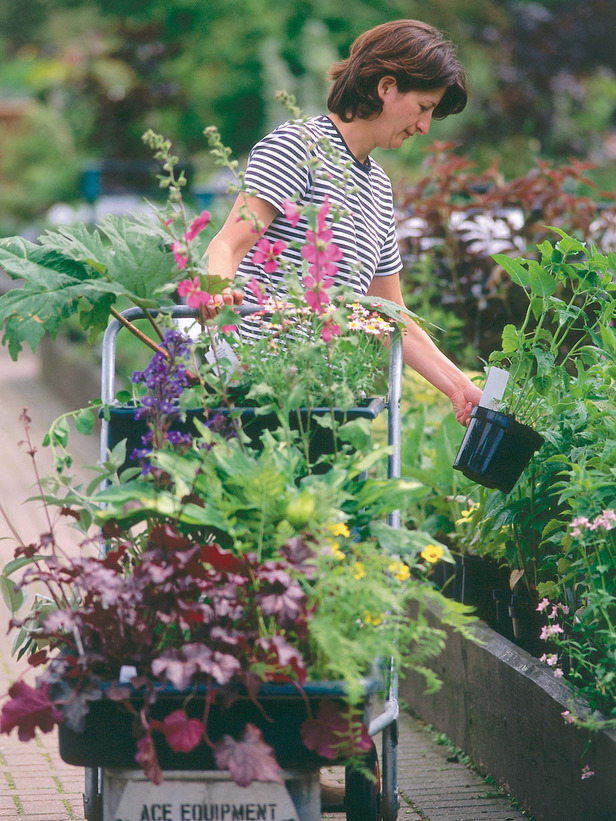 One of the most delightful tasks a home gardener can undertake is shopping for new plants. There's a particular euphoria attached to completing a pocket in a flowerbed or a grouping of indoor greenery.

However, nothing is more frustrating to gardeners than transplanting a new purchase and seeing it self-destruct before their eyes. To combat this scenario, there are numerous checks you can do prior to purchasing to ensure that you've made the best possible plant selection. Consider the following questions before venturing to your favorite plant retailer.

What are the light conditions of the location the new plant will call home? Do they match those of the plant you wish to purchase?

What is the soil composition of your planting bed (outside) and does it match your new plant's needs? 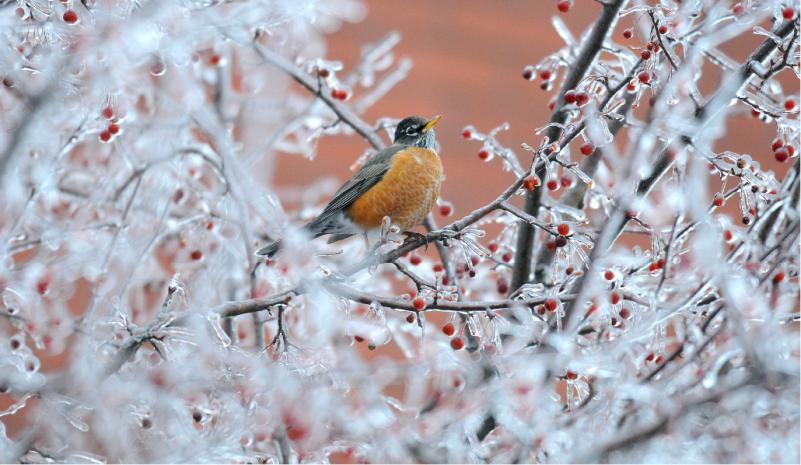 Once dormancy is broken, growth starts slowly. As tissues develop, however, they become less tolerant of freezing temperatures, so the later a cold snap, the greater the likelihood that a plant will be damaged.

That said, frost damage – whether from a late spring frost or after a mid-winter thaw that caused lower-chill plants to come out of dormancy – does not necessarily mean death, because many plants have another set of buds in reserve.

So, if you have frost-damaged plants this spring, be patient – they may come back. If they do, treat them with care; removing dead branches and paying attention to watering and fertilizing this growing season to help avoid further stress, and as with all gardening, cross your fingers and hope for the best. 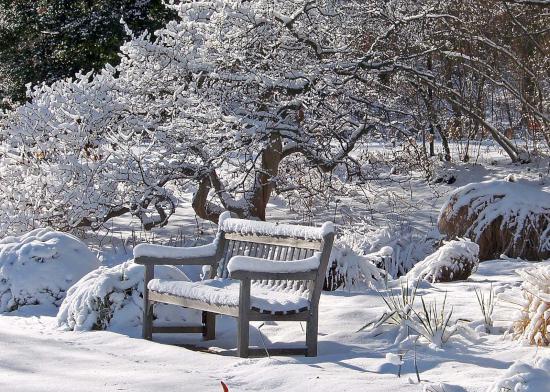 1. Build a Garden with Good Bones

Plan for all four seasons when you design your garden. This includes the addition of walls, fences, structures and plants that add three-dimensional appeal. Shaped shrubs and stately conifers add color, texture and shape. Man-made elements also can be dramatic. A garden bench nestled in evergreens or an obelisk, a twig trellis or concrete birdbath covered in snow is lovely to behold during winter's solitude.

Even if your garden lacks these elements, stay positive. As any gardener knows, winter weather hides a multitude of mistakes. With a fresh covering of snow, the best and the worst lawns can become equals overnight.

It's curious that no matter how accomplished we are at growing plants, most of us have killed at least one by overwatering it. In fact, overwatering is probably the number one problem we see. The best plant caregivers are not infallible; we all make mistakes. However, a plant that's been overwatered does not necessarily suffer a death sentence—there are simple ways to treat this unfortunate mishap.

The roots of a plant absorb air, water and nutrients to support the stems and leaves above. Excessive watering cuts off the air and the roots begin to suffocate, rot and eventually die. Fungus and mold in the soil increases, causing trouble for the remaining healthy roots. The most common signs of overwatering are wilting leaves and a pot that feels heavy due to soggy soil. Yellow leaves, mushy or loose bark on the plant stems and molds that appear on the top of the soil are also indicators of overwatering.